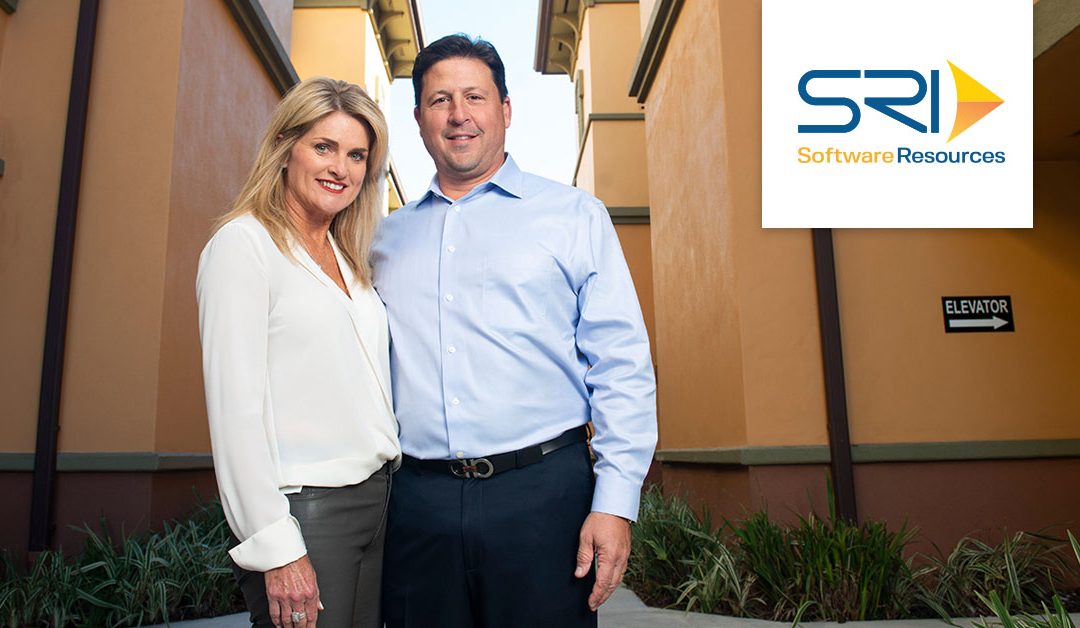 Meet Tamara Giaimo and John Giaimo, the Leaders of SRI

SRI (Software Resources) was founded in 1992 by Tamara Giaimo, and is a women-owned business enterprise (WBE) headquartered in Lake Mary FL. She serves as CEO, and her husband John Giaimo serves as President. The firm provides staffing services in Technology (IT, Creative, Marketing), Finance, Accounting, and Executive/Admin sectors. Fundamental to its services is the idea that a job should be mutually rewarding for the employer and the employee, and a dedication to finding the right match for every position.

A Little About Tammy and John

John and Tammy have three grown children, Julia, Jacob, and Jessica.  Julia received a bachelor’s degree from the Fashion Institute of Technology, lives in New York City and works for Macy’s.  Jacob has a BS degree from Florida State University, lives in Los Angeles pursuing a music career, and works part time for SRI as a Recruiter/Sales Executive. Jessica lives at home, is a senior at Bishop Moore and will be attending a college in New York City in August.  John, Tammy, and Jessica live in Longwood, Florida. They enjoy family time and traveling, as well as sports. John particularly likes basketball and golfing, and he spent a good deal of time coaching his kids’ sports teams over the years. Tammy favors running and tennis and is also an avid music fan.

John and Tammy are heavily involved in community and charity initiatives. Some of the causes and organizations they support are: 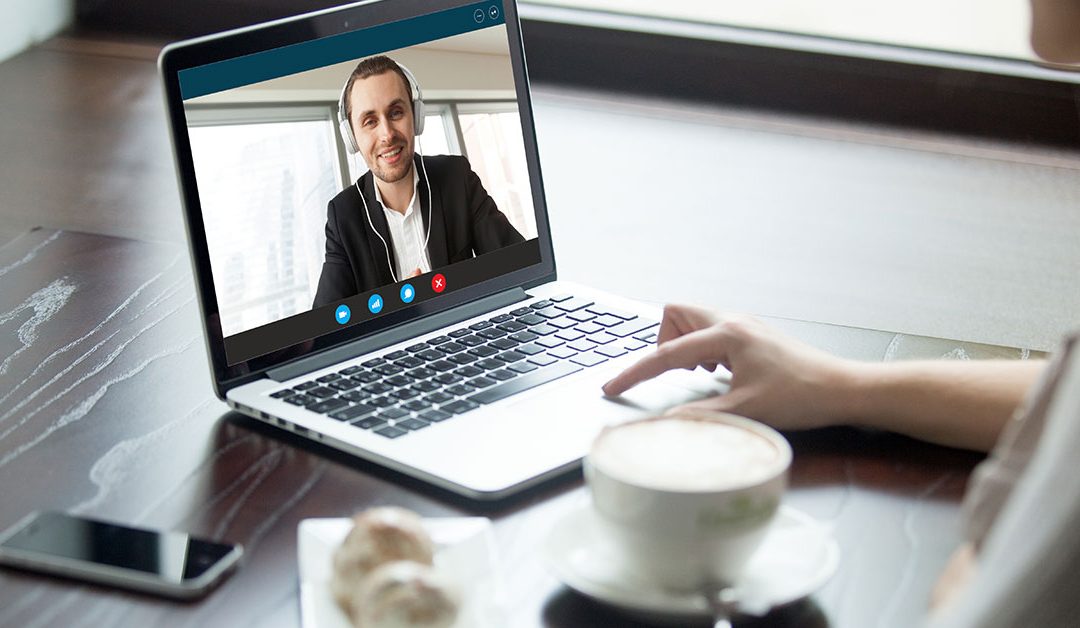 5 Good Reasons to Hire Remote Workers for Your Company

Telecommuting has been rapidly on the rise in recent years. Mostly, it’s because advances in communication, data sharing, and other technologies make it ever easier and more cost-effective to get things done without team members having to be in the same location. And, as this happens, we keep realizing there are more and more good reasons to hire remote workers.

Of course, telecommuting isn’t right for every business, job, employer, or employee or contractor. For example, sometimes physical presence is required to perform certain functions, some processes just work best when everyone’s in the same building, and some people don’t do their best work when they’re physically isolated from the rest of the team or some form of supervision.

But if you’ve determined that certain positions can be filled by off-site staff, there are a number of compelling reasons to hire remote workers in these instances. If they outweigh any foreseeable drawbacks, it makes sense to avail yourself of this option.

Here’s a quick look at just some of these reasons to hire remote workers. 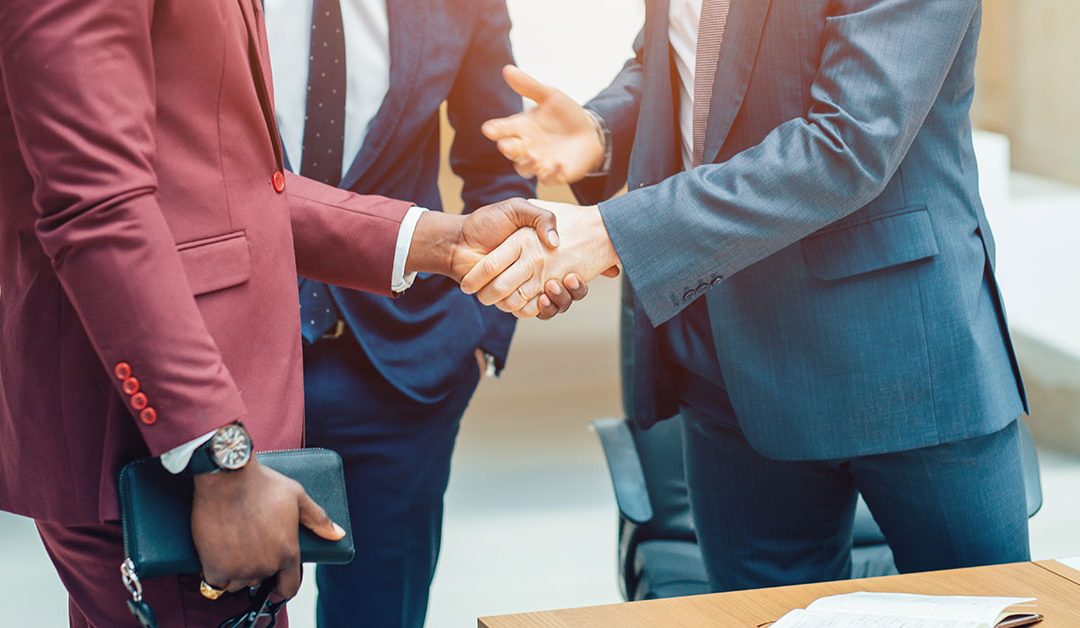 Body Language in an Interview: Tips for Selling Yourself Nonverbally

There are plenty of statistics about what percentage of communication is nonverbal. While nobody can really give an exact number—and surely it varies among different people and by the situation—we do know that body language, tone of voice, and other nonverbal cues play a significant role in how we and our messages are received.

Even without being able to precisely quantify it, there is a science to how nonverbal cues work. Many experts have dedicated careers to studying and reading body language. Obviously, it’s an application that can be very useful, especially when you’re trying to determine whether someone is being truthful.

Body language sends strong messages, and these messages are generally considered authentic and reliable. Your body language in an interview is a major factor in how well you sell yourself. An experienced interviewer understands how to read an applicant’s body language. But even one who doesn’t do so consciously is affected by it subconsciously, and it bears strongly on their overall impression of each person they meet with.

Here are some fundamental tips about using body language in an interview to communicate that you are open, honest, personable, respectful, confident, competent, and otherwise deserving of the job.

Using Body Language in an Interview 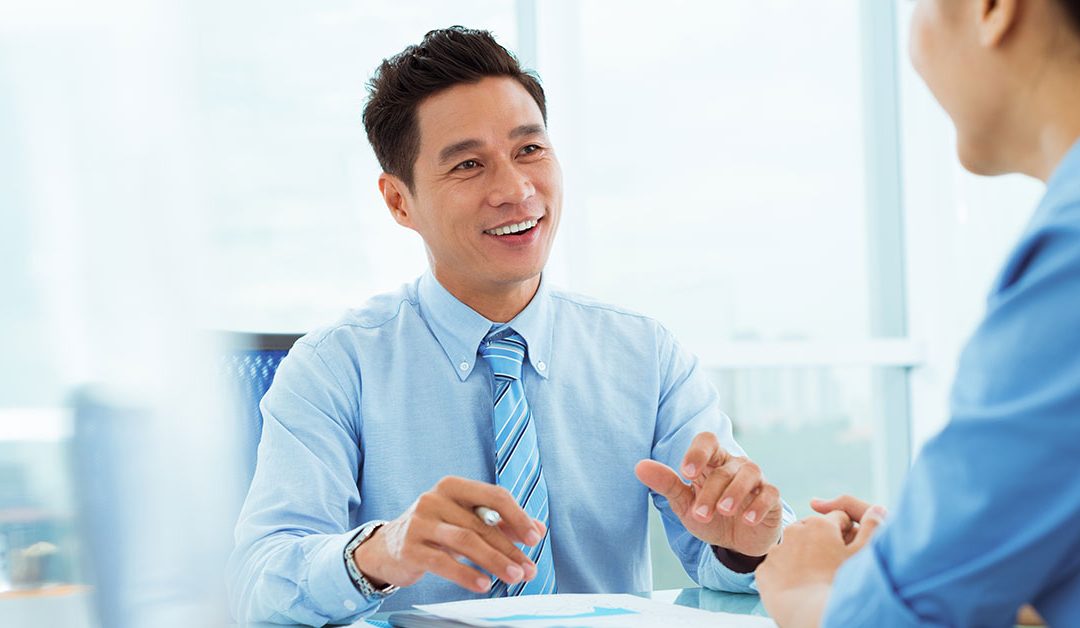 Certain situations in the workplace can be a bit awkward for many managers, and giving employees constructive criticism is often one of them. It can be particularly uncomfortable when the supervisor knows the employee in question is genuinely trying, or if the worker is known to be a little sensitive.

With the right approach though, the exchange can be as painless as possible for both parties, and you minimize the likelihood of the recipient becoming too defensive to benefit. Plus, the feedback will be delivered with the best chance for triggering meaningful improvement in the employee’s performance.

Obviously, the primary reason for giving employees constructive criticism is that when it’s delivered and received well, it should improve productivity, performance, and results. This contributes to greater success for the employee, their team or department, and the company.

Beyond that, constructive feedback is a crucial form of employee engagement and development. It demonstrates that management and the company is invested in the employee, and in helping them grow. In the best cases, it can even open the door to greater responsibility, as well—and with it advancement and increased pay.

Constructive criticism also gives employees a fair chance to turn things around before they have to be fired. Generally speaking, people deserve the opportunity to work harder if they’re not meeting certain expectations or goals. Often, they’re unaware of how they’re falling short without having it brought to their attention. And, from a more liability-oriented standpoint, it’s helpful to document issues and official attempts to correct them. 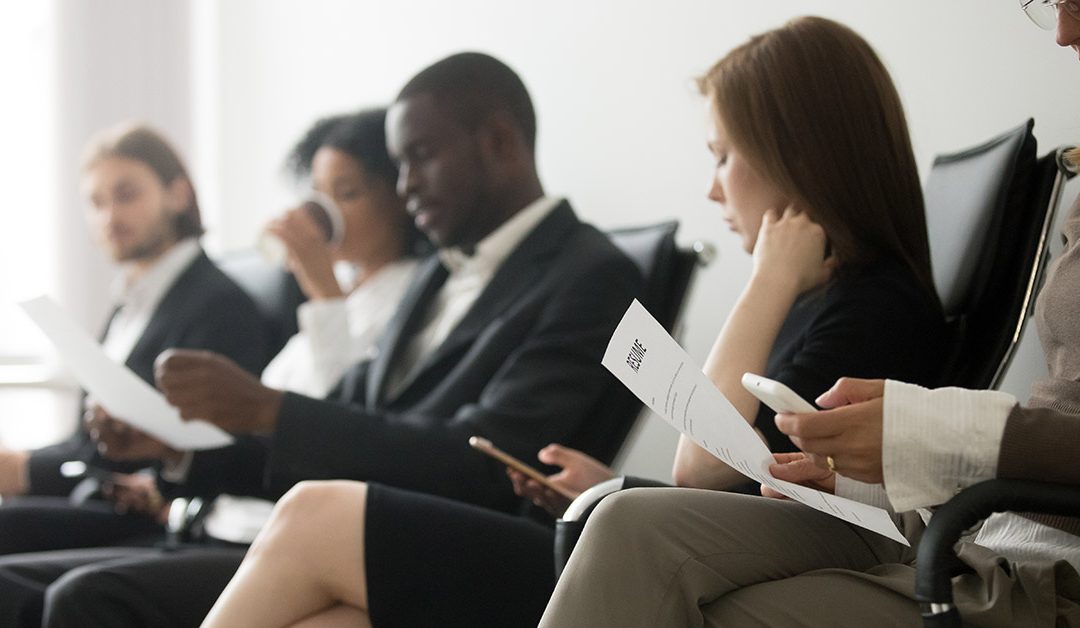 It’s Important to Honor Your Commitments While Job Hunting

In terms of what we do here at SRI, we’d like to draw attention to two commitments every job seeker makes, but that sometimes don’t get taken seriously:

How do some job seekers fail to honor these commitments?

Sure, sometimes there many be a real emergency that prevents you from attending your appointment. But almost always, there’s not. Go to your interviews if you can’t cancel at least 48 hours ahead—even if you accept another job or decide against the one you’re interviewing for. Consider it practice, and an opportunity to make a new connection in your industry.

And once you formally accept a job offer, it’s not professional or ethical to back out. It’s your responsibility to be sure you want the job before accepting it. Don’t agree before doing all the research you need to do about the position and the company, or before following up with any other pending possibilities you’re more interested in.

If you need time to make a decision, be upfront with the employer while assuring them you’re excited for the opportunity. If they’re unwilling to give you a reasonable amount of time to consider such a big decision, you probably don’t want to work for them anyway. Because this is a major decision; don’t make it lightly, and if you choose to accept, you’ve made a commitment.

Why Honor Your Commitments While Job Hunting

A basic reason to honor your commitments while job hunting is that it shows respect for other people and their valuable time. As far as interviews go, when you have an appointment, that means someone has taken an interest in you and allotted time in their busy schedule to give you an opportunity. Yes—as a great candidate, you’re also giving them an opportunity to benefit from your talents—but it’s a two-way street, and everyone deserves the common courtesy of having their time respected.

Once you accept a job, you’ll much more significantly inconvenience people if you back out. The employer has stopped trying to fill the position, started on paperwork and onboarding processes, and made other arrangements to help you get started. They may have also notified runner-up applicants that they were not selected for the position.

But honoring your commitments through the job-seeking process isn’t just about respecting others; it’s also about you. People who keep their promises and fulfill their responsibilities are highly regarded for it. On the other hand, failing to honor your commitments reflects poorly on you.

You may have a good reason for not following through on a scheduled interview or for going back on a formal job acceptance. You burn bridges, though, and this can come back to haunt you in ways you can’t ever foresee.

Always remember that you’re dealing with people and employers in your industry. There’s no saying where the people you encounter along the way will be next year. You have no idea who the person you inconvenience knows at the company you want to work for even more. You simply can’t predict how your actions one day will affect you the next. People with the most rewarding careers remember this and act accordingly.