Certain situations in the workplace can be a bit awkward for many managers, and giving employees constructive criticism is often one of them. It can be particularly uncomfortable when the supervisor knows the employee in question is genuinely trying, or if the worker is known to be a little sensitive.

With the right approach though, the exchange can be as painless as possible for both parties, and you minimize the likelihood of the recipient becoming too defensive to benefit. Plus, the feedback will be delivered with the best chance for triggering meaningful improvement in the employee’s performance.

Obviously, the primary reason for giving employees constructive criticism is that when it’s delivered and received well, it should improve productivity, performance, and results. This contributes to greater success for the employee, their team or department, and the company.

Beyond that, constructive feedback is a crucial form of employee engagement and development. It demonstrates that management and the company is invested in the employee, and in helping them grow. In the best cases, it can even open the door to greater responsibility, as well—and with it advancement and increased pay.

Constructive criticism also gives employees a fair chance to turn things around before they have to be fired. Generally speaking, people deserve the opportunity to work harder if they’re not meeting certain expectations or goals. Often, they’re unaware of how they’re falling short without having it brought to their attention. And, from a more liability-oriented standpoint, it’s helpful to document issues and official attempts to correct them.

Read about our staffing solutions for technology, accounting, and finance positions! 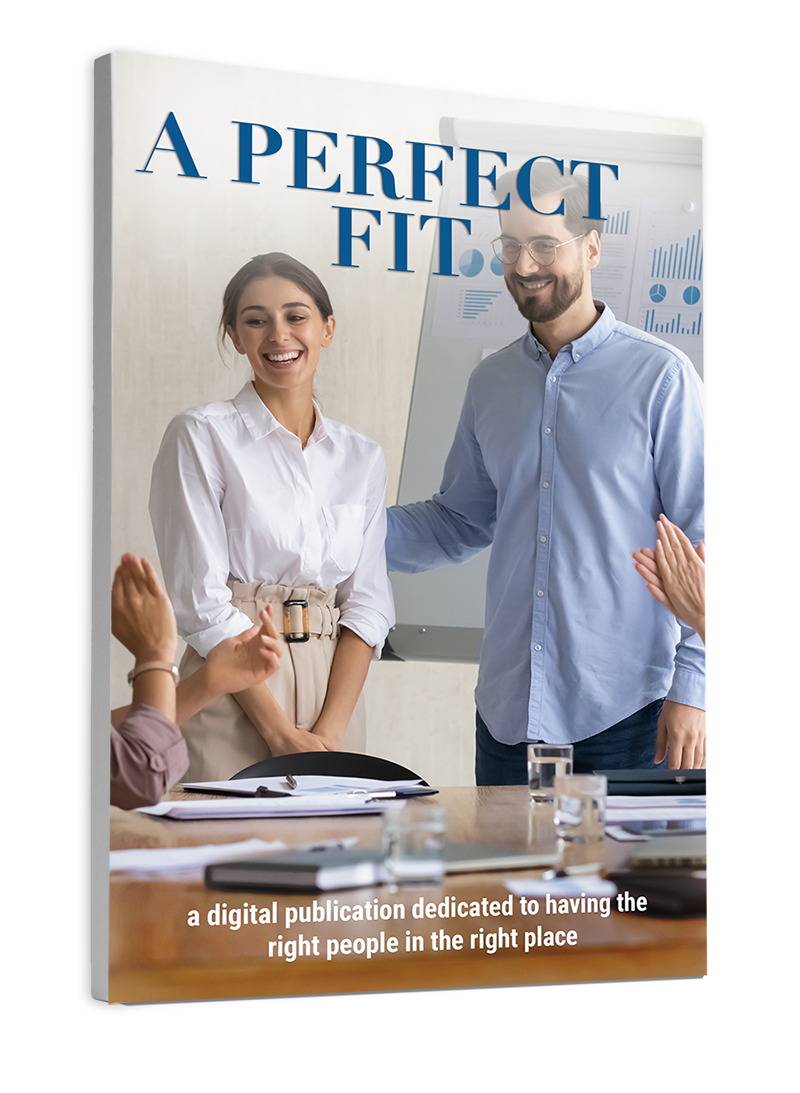