John P. Giaimo has a BS in electrical engineering from the University of Central Florida and an MBA from Rollins College. Prior to SRI, John was with Motorola for nine years finishing in 1998 as engineering manager. John has been crucial in implementing new programs and services to better position Software Resources as a market leader. John was appointed to the company’s board of directors in 1999 and has been president since 2003.

John was a board member of the Cornell Fine Arts Museum at Rollins College from 2008-2013 and in 2011, he was elected Chairman of the Board.  John was a member of the search committee charged with sourcing, evaluating, and recommending the current museum Director, Dr. Ena Heller. He is now a member of the emeritus board. John is also a member of the St. Francis Xavier Society (2009-present), providing financial assistance to incoming students at Xavier High School in Middletown, Connecticut, John’s high school. He served as Vice President of the Lake Mary Professional Center Board of Directors until 2015. Additionally, he coached many of his children’s sports teams throughout the years. John enjoys spending time with his wife and three children, traveling, playing basketball, golfing, and quiet evenings at home. 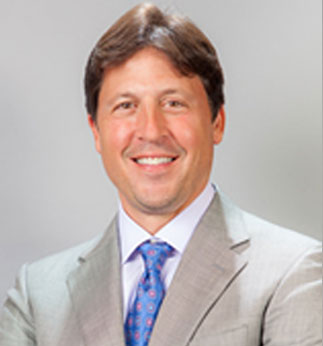